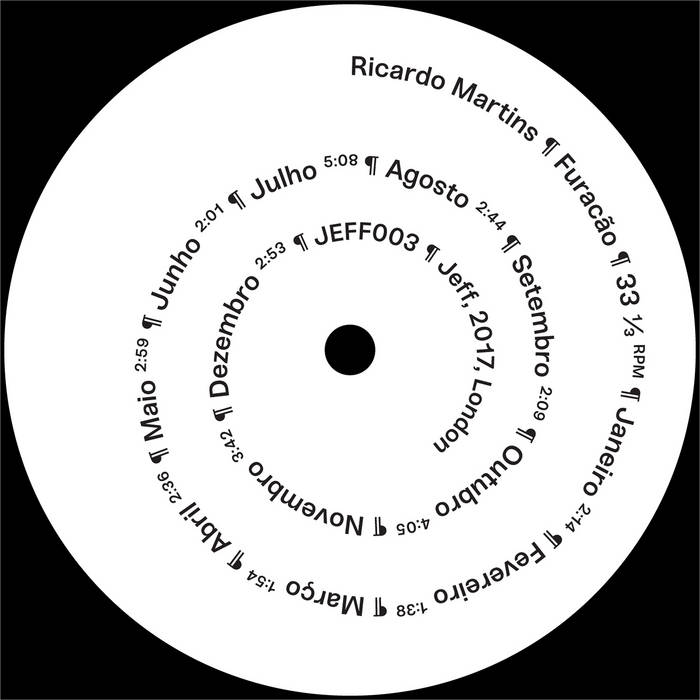 Ricardo first came on the scene as the drummer behind Adorno, Lobster, Cangarra and many of Portugal's other finest bands. Winning hearts and minds, he has become one of the busiest and most respected drummers in the Portuguese music scene; currently he is the driving force behind three-piece post-punk outfit Papaya, while also working on side projects with frequent collaborators Jiboia and Filho da mãe.

Luckily for us, Ricardo still found time to team up with Jeff for his eagerly anticipated first solo project. For an entire year, Jeff released one song by Ricardo each month, leading up to a full length album we're now releasing. Drums never sounded this good.

Once a month, you heard it here first. Now get the full journey.

Recorded , mixed and mastered by Bernando Barata
2016 and 2017 Lisbon, Portugal

Bandcamp Daily  your guide to the world of Bandcamp

Featuring Gary Bartz, 5 years of Rhythm Section Intl and an LP of the week by Nicolas Jaar